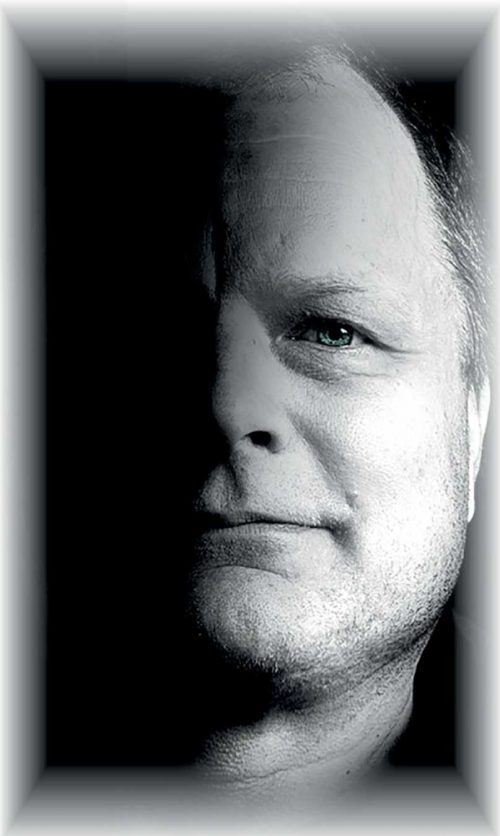 In 1994 Jyrki Saario, one of the most significant martial artists of the Nordic countries, went to Israel to study a military combat system called Krav Maga, which was still unknown at the time. Jyrki had worked in the Sweden as a professional trainer and showcase pioneer in several fighting sports since the 1980s. In Israel he had the opportunity to learn something new. On the way, Saario met the founder of Krav Maga “Imi” – Imrich Lichtenfeld. As one of the few Europeans he has been awarded the value of a black belt by Imi, and has brought Krav Maga to the Nordic countries.

In 2012 Jyrki decided to focus on the core of the original Krav Maga, which was simple and was based on the training program of the Israeli Defense Forces. He named it Classic Krav Maga. Since then, Classic Krav Maga has already spread to several European countries (like Finland, Poland, Hungary, Czech Republic, Sweden and Spain) and more than fifty cities. 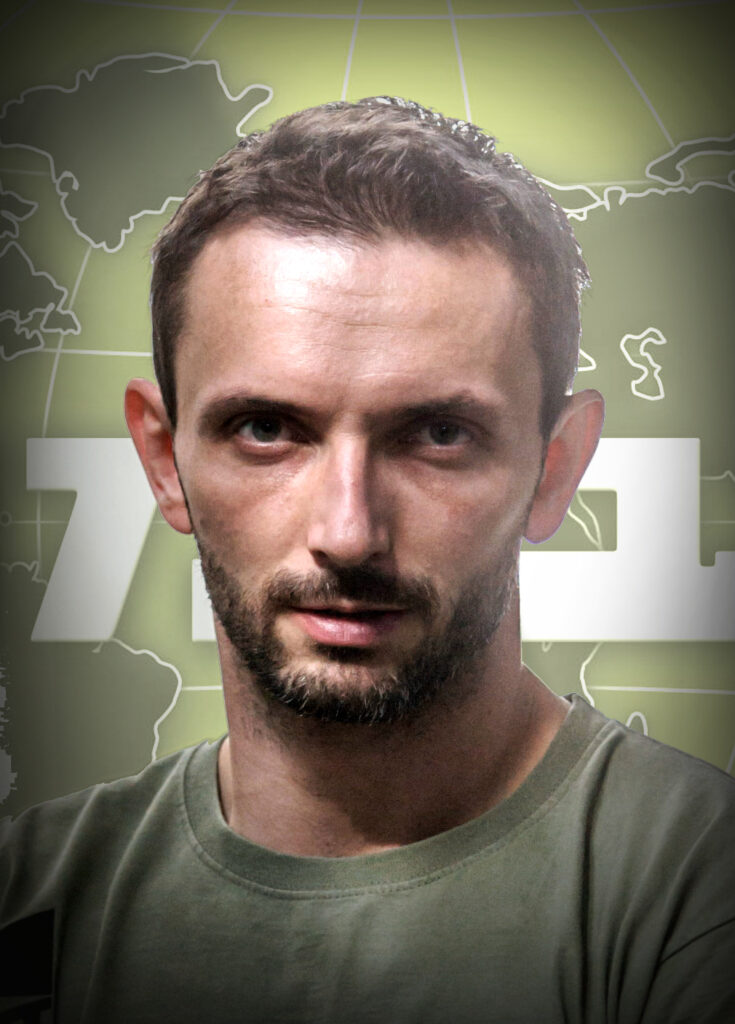 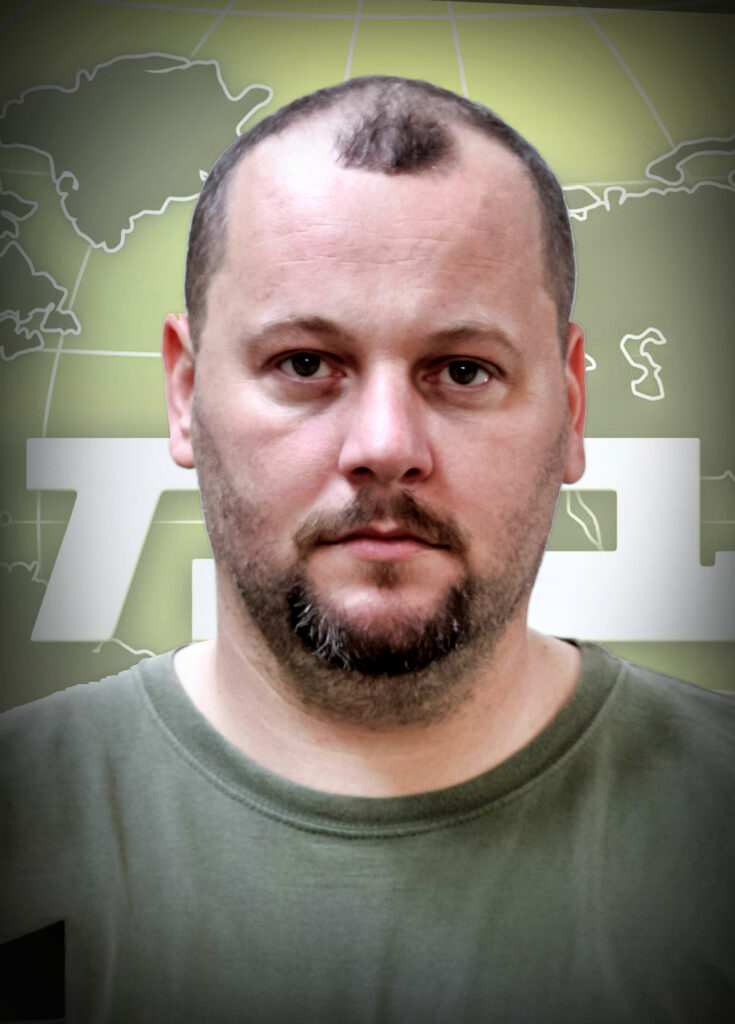 BECOME A MEMBER OF AN ELITE INSTRUCTOR TEAM. JOIN US.